Named the technical lead/architect for new and existing point of sale systems; in the first quarter, I was responsible for scaling the team from three to 12 engineers and for splitting our monolithic domain into smaller services to be consumed across the organization; the team primarily uses a Dart+Flutter stack with a GraphQL backend interface and dabbles in Kotlin

Lead engineer for the front of house team, developing point-of-sale software for the cannabis industry; led the port of a four-year old Obj-C codebase to Flutter, managed a team of three developers, and developed an end-to-end automation suite to guarantee quick release cycles and stability; also maintained a monolithic Rails API and Ember front end

Designed, built, and maintained an enterprise React/Redux app driven by a Rust-powered RESTful API; oversaw the native apps (one powered by Ionic/Angular and the other Swift) and coordinated with the backend engineer to refine the API for all platforms; semi-regularly wrote colorful words in terse paragraphs, and presented the company's offerings to interested parties

Redesigned and oversaw all technical maintenance of the website, developed the native mobile app, and built other digital products for the ad or editorial sides of the digital extension of the student-run KU newspaper

Funded by a Knight Foundation grant, LarryvilleKU.com is a website that displays hyper-local news on a map. Manage technical elements and site design

Corrected website errors, digitized print forms and redefined the strategic message of housing.ku.edu in 2011 with interactive features and a site redesign 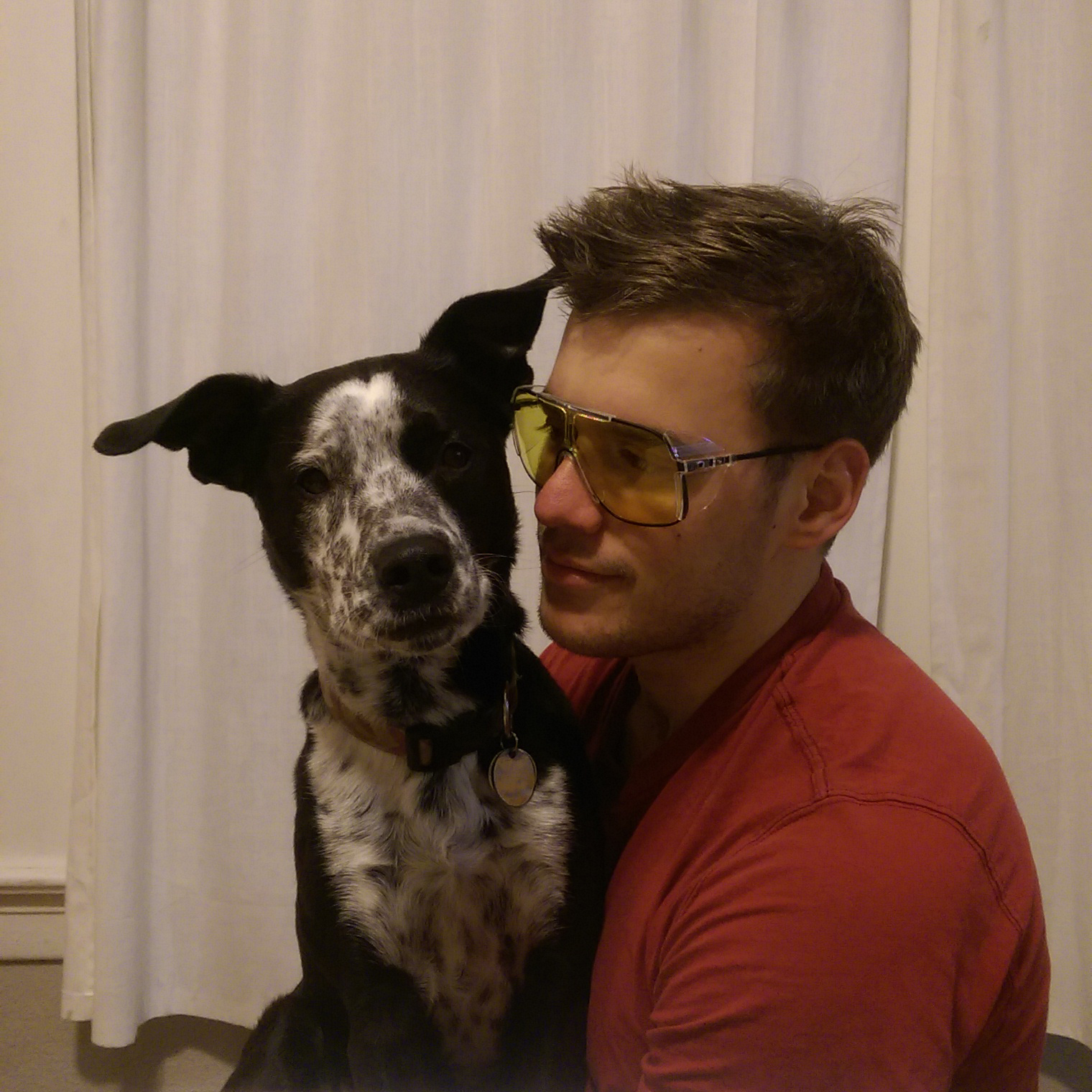 When I'm not slaving behind a hot laptop, I enjoy a bowl of Lucky Charms, running, slapping the bass and finding a clean pair of jeans. Portland via Kansas via Massachusetts via Milwaukee via Chicago. That's not my dog.

Designer of the Year, 1st Place